Helping patients die with dignity is a primary function of hospice aides and other hospice workers, but what if the patient wants to die before they reach the stage where they lose bodily functions, autonomy, or mental competence?  In 1997, Oregon was the first state to pass the Death with Dignity Act (DWDA), otherwise known as physician-assisted suicide.  Since then, five other states have passed it and several additional states are trying to make it legal.  This module examines the Death with Dignity Act based on data collected by the state of Oregon between 1998 and 2017.  It includes patients’ reasons for wanting physician-assisted suicide, their eligibility, the process of requesting it, the medications used, and the opposition to it in language that is understandable and informative.  This module contains the following learning objectives: 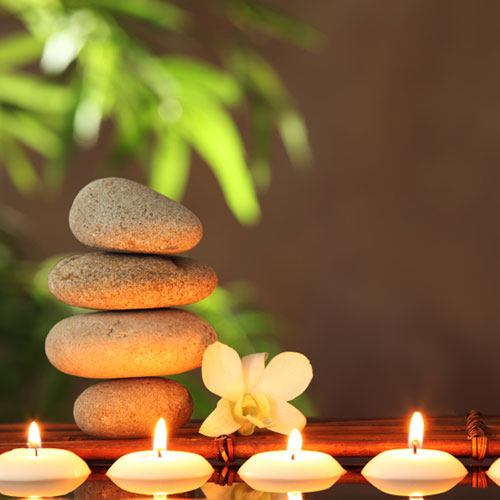 Overview & Objectives The United States is a virtual melting pot of different cultures, customs, and belief systems. This inservice is a general overview of mourning traditions across a variety of cultures commonly served in hospice. It covers American populations of Asians, Hispanics, Africans, Haitians, Europeans, Native Americans, and traditional American customs. It also includes the most common religious beliefs within these cultures. It serves as a reference for hospice aides, but also acknowledges variations as a result of blended communities. All cultural expectations should be verified with the patient or family. This module contains the following learning objectives: Contents
$25.00 Add to cart 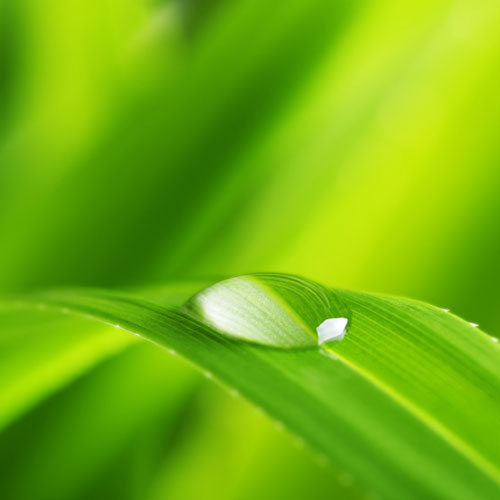 Overview & Objectives The history of dementia in written texts dates back to the 7th century B.C., and by all accounts it was believed to be a normal part of aging for centuries. (Keep in mind that many people did not live long enough to develop dementia). It was not until the 1800’s, when anatomists discovered changes in the brain associated with dementia, that it was no longer considered a normal part of aging. Since then several types of dementia have been identified aside from Alzheimer’s, and this module contains a description of other common types seen in hospice. It contrasts the signs, symptoms, and lifespans of other dementias and differences among them [For an in-depth review of Alzheimer's see next module]. The following learning objectives for this module include: Contents
$25.00 Add to cart 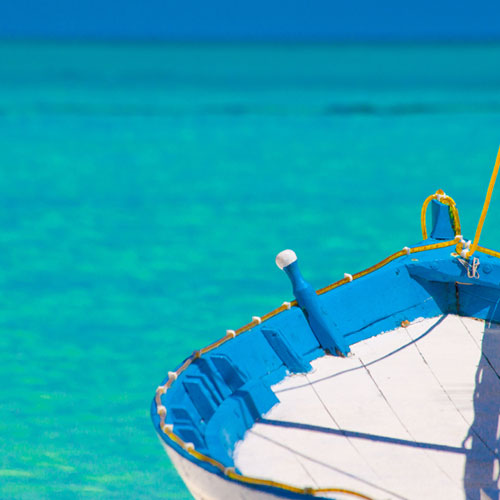 Overview & Objectives In 1992 a book called Final Gifts: Understanding the Special Awareness, Needs, and Communications of the Dying was published by hospice nurses Maggie Callahan and Patricia Kelley. In it they described common characteristics of nearing death awareness (NDA) in hospice patients, but is it delirium or a divine mystical experience? This module is a review of nearing death awareness by these authors and others. It describes the language patients might use to convey the experience and how hospice aides should respond, both to patients and families. It also addresses the needs of dying patients who display these behaviors and ways to facilitate a more peaceful death. The following learning objectives for this module include: Contents
$25.00 Add to cart